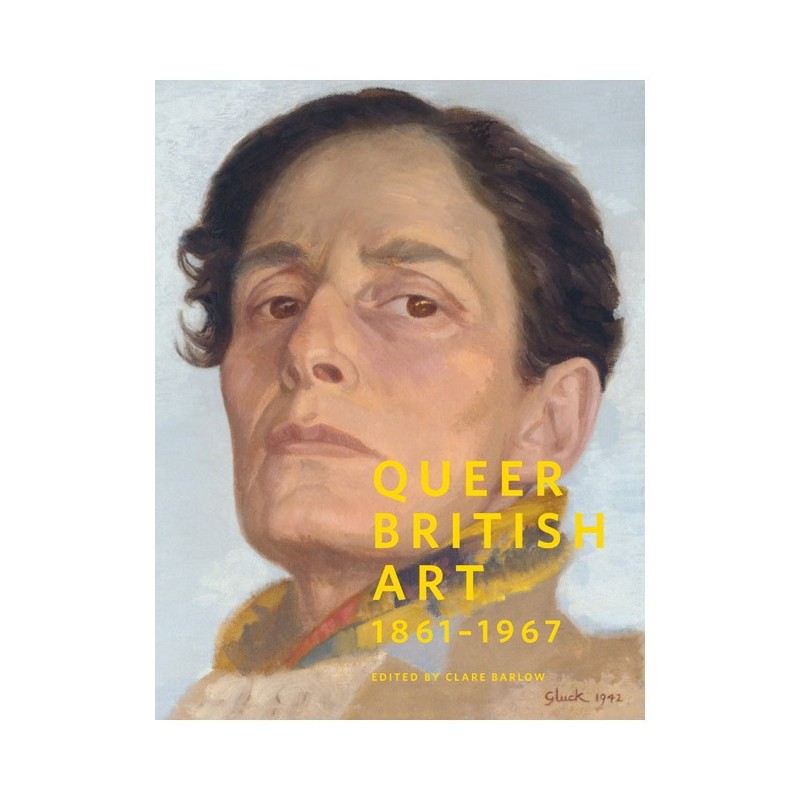 The first publication on queer art to focus on a dramatic century of social and artistic change in Britain.
In 1861, the death penalty was abolished for sodomy in Britain, in 1967, homosexuality was finally decriminalised. Between these legal landmarks lies a century of seismic shifts in gender and sexuality for men and women. This found expression in Britain as art explored transgressive identities, experiences and desires. Focusing exclusively on British art, from the ambivalent sexualities and gender experimentation among the Pre-Raphaelites, to the explorations of love and lust in 1960s Soho, this book showcases the rich diversity of queer British art. ﻿Tate. 176p. 120 illustrations. 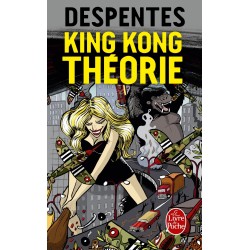 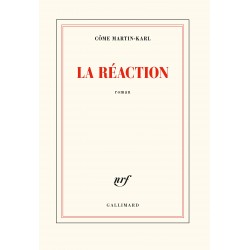 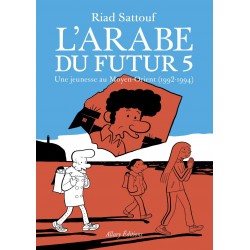 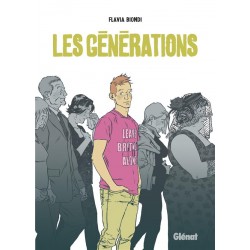