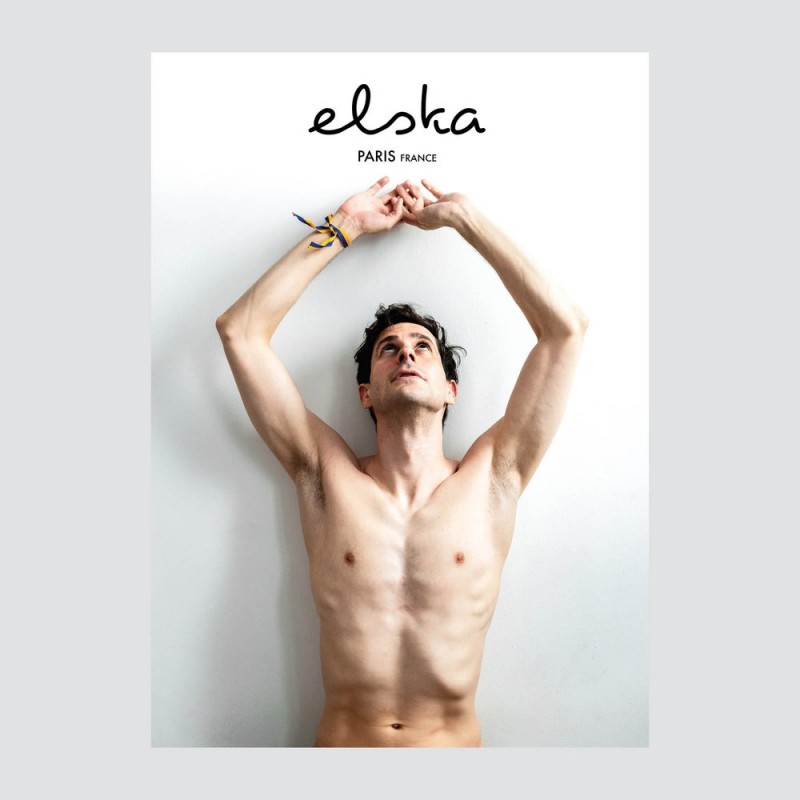 This issue was made in Paris, the City of Love, the City of Light, the setting for the fortieth Elska. This is a city full of fantasy and full of expectation — we took it as our task to reveal the true Paris as seen through a random selection of everyday local men, presented through honest photography and personal stories.

The result, in short, lives up to the legend. Regarding the 'City of Love’ moniker, the sense of romance that one expects from the French is very much on display here, especially through the stories the men wrote for us. It's not necessarily that these are love stories, but they way they communicate simply drips with warmth, colour and allure. And photographically, the ‘City of Light’ nickname is nearly omnipresent, and often literal, including some of the most seductive and sometimes silly lamp play we've ever done. (If this sounds odd, then you don't know Elska well enough — lamps, mirrors, and tops-on-bottoms-off are some of our favourite go-to visual themes!) 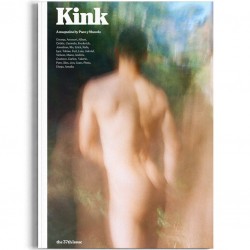 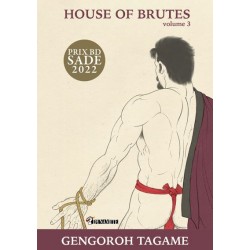