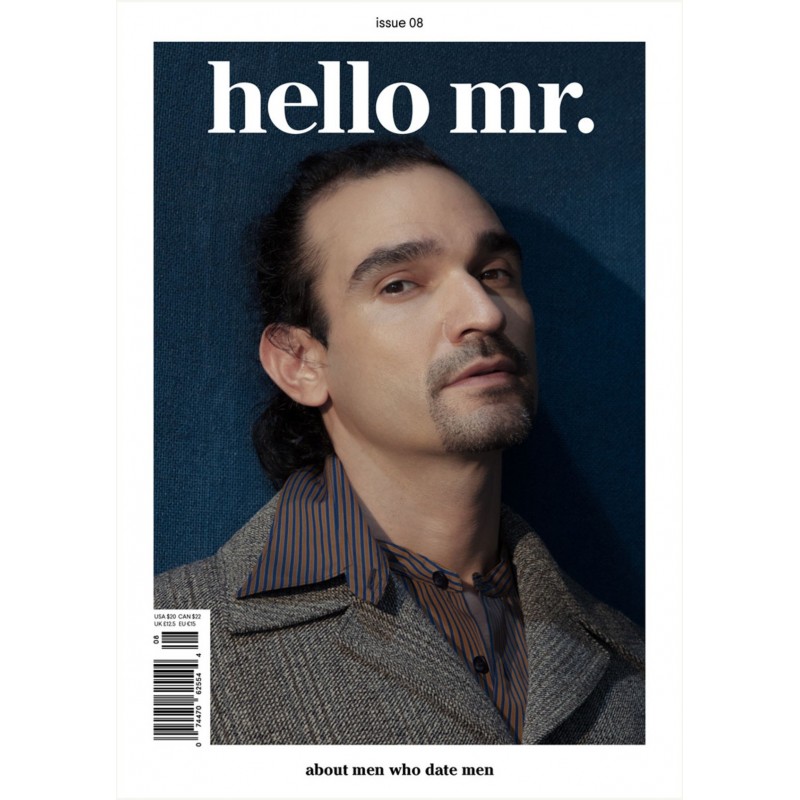 About this 8th issue :

This issue examines the many performances we conduct in our lives, both on and off stage. In one’s work, much of what we do and what we take a stand for is so often for an audience. What’s more important is that what we create has meaning to us, driving us out of bed. As Hanya Yanagihara tells Garth Greenwell: Determination “announces you have something to say.” Stephen Galloway, dancer-choreographer-creative-movement-director, is no stranger to the stage. Where no creative profession is short of obstacles, his had its challenges when it sought to define itself, despite being undefinable. Pressed to take roles that felt tokenistic, even stereotyped, our cover mister, and Hamilton’s leading man, Javier Muñoz saw no point in accepting a gig unless it meant he could do it with his whole self. While working on Hamilton, Javi, who has been HIV positive since 2002, was diagnosed with cancer last year. What pulled him through was the motivation to get back on stage – not for the audience, but for the story. If you’re lucky enough to have your story mean something to someone else, then keep going. Invite them backstage. Let ’em see you﻿ 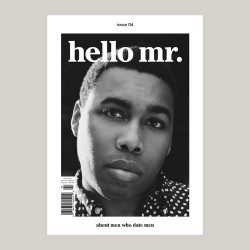